The university houses more than 18,000 students and over 4,000 staff members and has an existing network of more than 100,000 alumni across 142 countries. In 2015, the University of Otago became the first New Zealand university to have a course in a QS Top 10 list, being ranked 8th in Dentistry.

The University of Otago's main campus is in Dunedin, which hosts the Central Administration as well as its Health Sciences, Humanities, Business School, and Sciences divisions. In addition, the University has four satellite campuses-

The University of Otago has ten libraries: seven based in Dunedin on the main university campus, the education library in Southland, plus two medical libraries in Wellington and Christchurch. The university is divided into four academic divisions:

In addition to the usual university disciplines, the University of Otago Medical School (founded 1875) is one of only two medical schools in New Zealand (with component schools in Dunedin, Christchurch and Wellington); and Otago is the only university in the country to offer training in Dentistry. Other professional schools and faculties not found in all New Zealand universities include Pharmacy, Physical Education, Physiotherapy, Medical Laboratory Science, and Surveying. It was also home to the School of Mines, until this was transferred to the University of Auckland in 1987. Theology is also offered, traditionally in conjunction with the School of Ministry, Knox College, and Holy Cross College, Mosgiel.  There are also a number of service divisions including:

The University of Otago owns, or is in affiliation with, fourteen residential colleges, which provide food, accommodation, social and welfare services. Most of these cater primarily for first year students, though some have a sizable number of second and higher year undergraduates, as well as occasionally a significant postgraduate population. While some teaching is normally undertaken at a college, this generally represents a small percentage of a resident's formal tuition. Most colleges actively seek to foster a sense of community and academic achievement amongst their members through, variously, intercollegiate competitions, communal dining, apartment groups, traditionalism, independent students' clubs, college events and internal sporting and cultural societies. The colleges are geographically spread over the Dunedin urban area:

Some notable alumni of the university include- Arthur Henry Adams, journalist and writer

Bachelor of Science in Information Technology

Bachelor of Science in Electronics

Master of Science in Bioengineering

Want to know your Admission Chances at University of Otago? 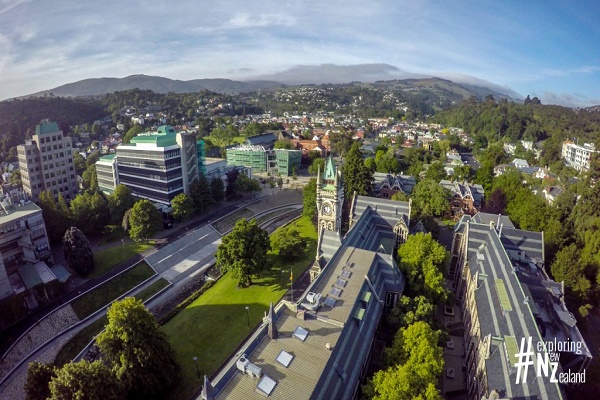 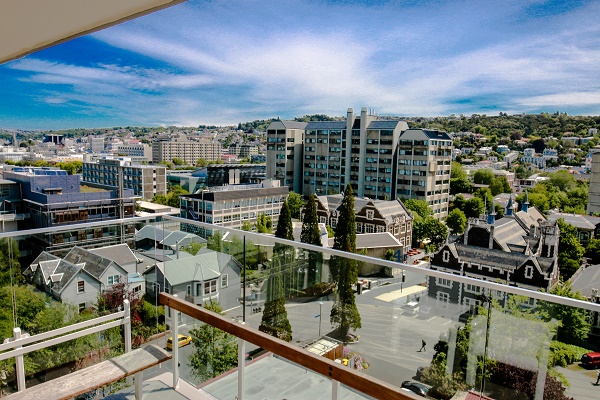 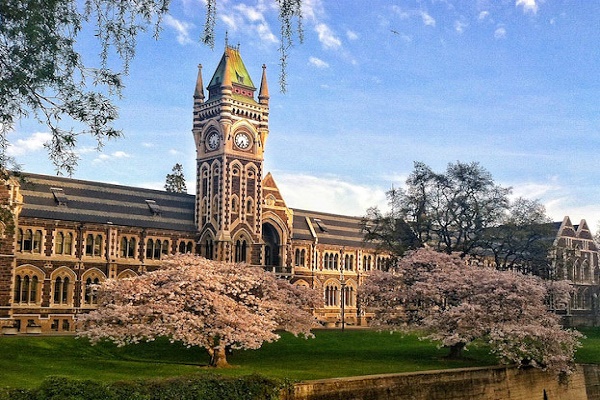 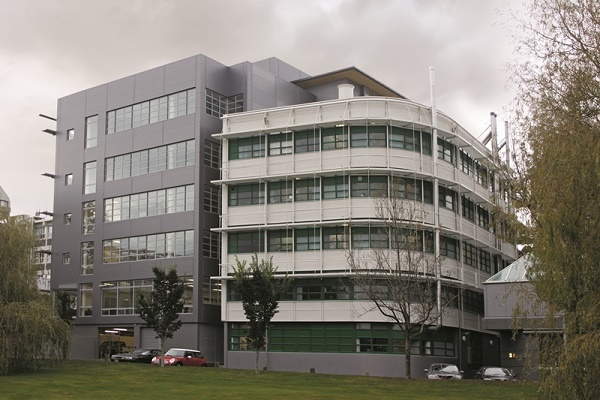 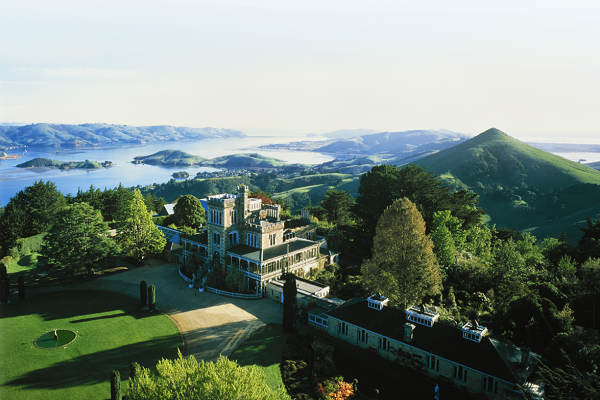 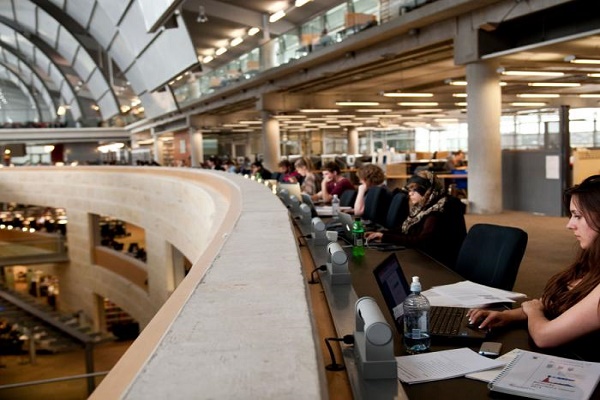 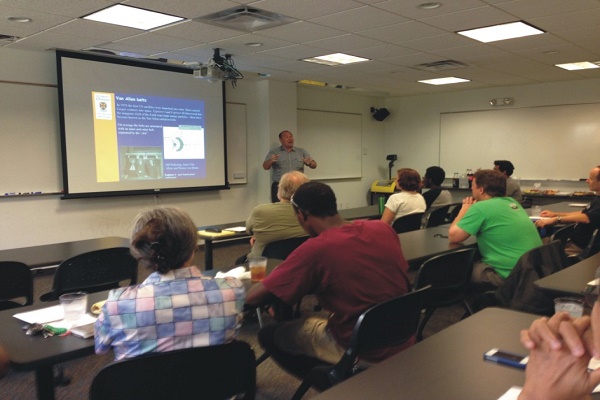 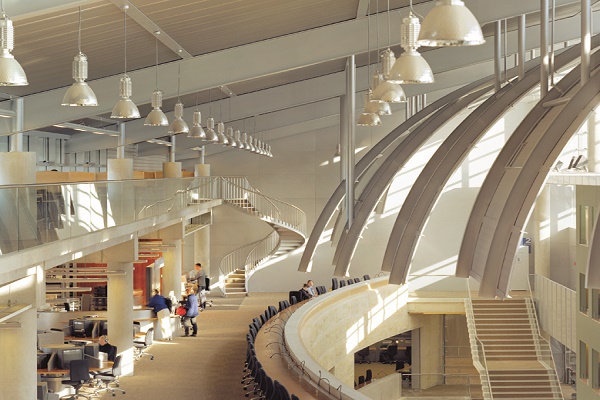 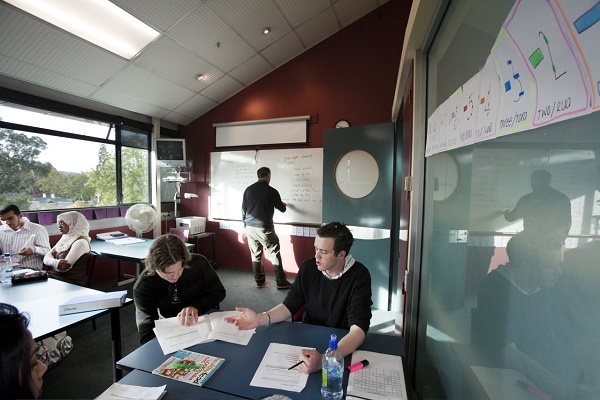 The Christchurch campus is based at the Christchurch School of Medicine and Health Science. It also provides medical and physiotherapy clinical training programs, research, distance education, and postgraduate programs.

The Wellington campus is based at the Wellington School of Medicine and Health Science. It also provides medical and physiotherapy clinical training programs, research, distance education, and postgraduate programs.