WelTec offers over 130 courses in disciplines ranging from hospitality, business, information technology, visual arts, counselling, engineering, construction and creativity and on average has close to 6,100 students every year. It offers a range of industry-led qualifications from trades through to degrees and postgraduate programs. The programs are categorized into various fields including business, construction, creative, engineering, health and social services, hospitality, information technology, and Tourism. It welcomes students from across the globe with 1,416 Asian students, 596 students from European countries, 870 from the Pacific, 4946 from NZ European/Pakeha, and 1483 New Zealand Maori students. WeiTec has an academic staff of 229 members and an administrative staff of 35 members.

WelTec offers cafes and restaurants on most campuses. A cafeteria is available on the Petone campus for staff and students, while training restaurant Bistro 52 and café Latte Lab are available to the public at the Cuba St campus. Other facilities provided at WeiTec include-

Learning commons- WelTec has three learning commons spaces on the Auckland, Petone and Wellington Cuba Street campuses. Students can utilize these to complete assignments using provided IT services, get help from support staff and access other WelTec services and resources.

Want to know your Admission Chances at Wellington Institute of Technology? 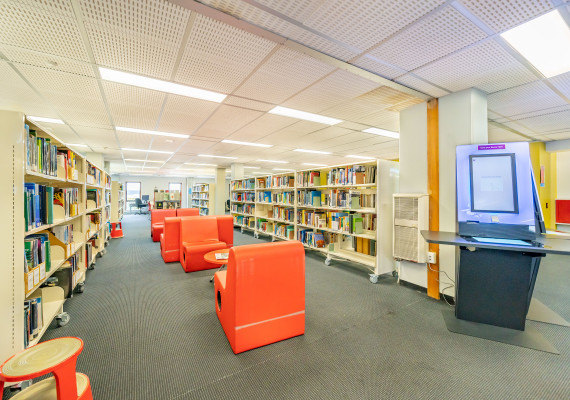 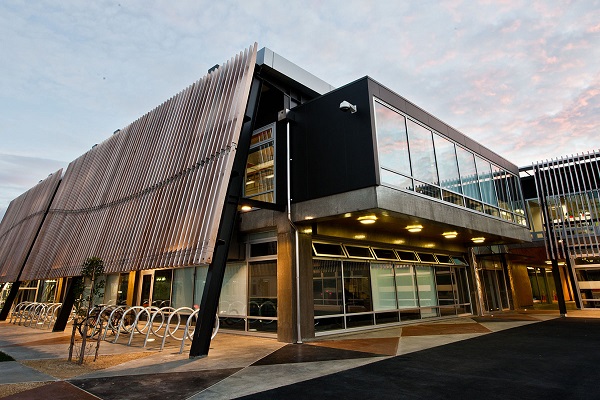 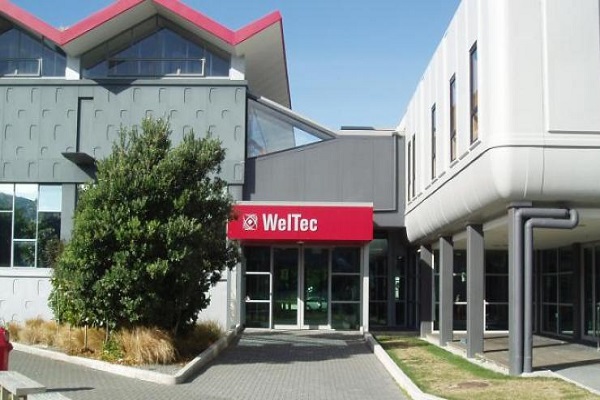 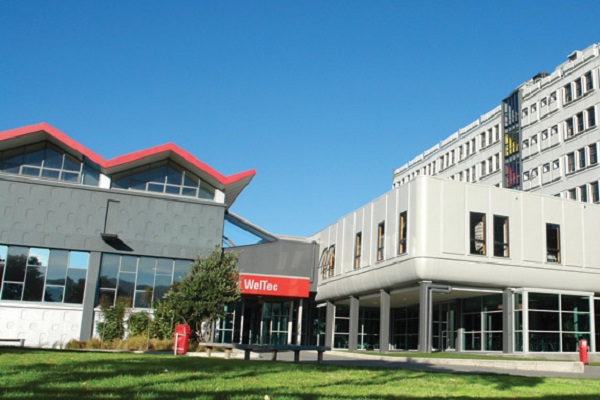 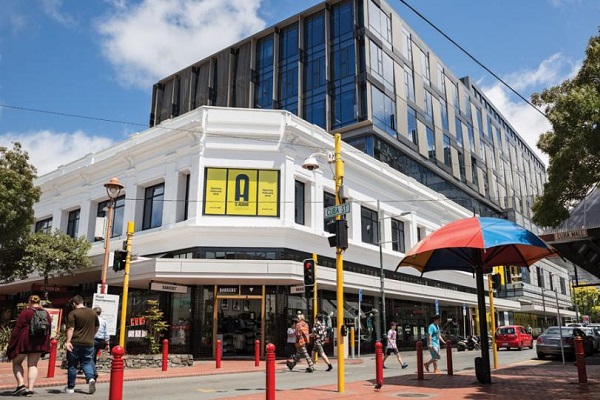 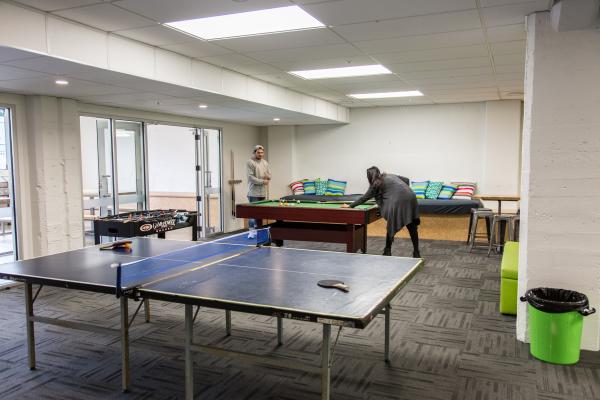 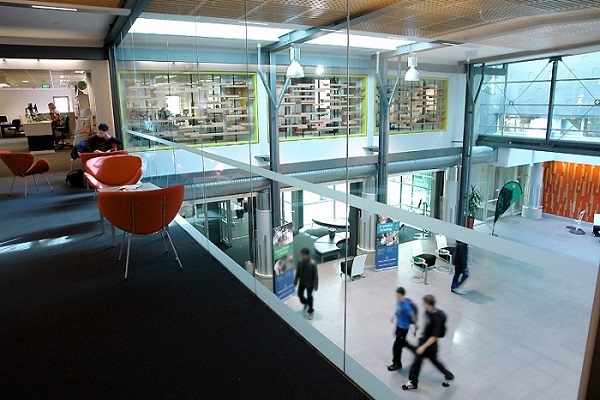 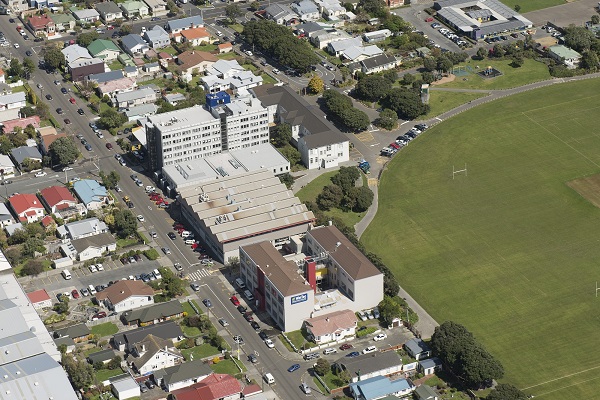 The institute’s main campus is located in Petone located on Kensington Ave in Lower Hutt and includes the main administration departments, a learning commons with the library, the Student Hub, and several blocks which serve different functions. WelTec offers cafes and restaurants on most campuses. A cafeteria is available on the Petone campus for staff and students, while training restaurant Bistro 52 and café Latte Lab are available to the public at the Cuba St campus. Facilities like Childcare, Free bus, prayer rooms and Learning Commons are provided here.