Study at University of Canterbury, New Zealand - Explore Your Career

The university is well known for its Engineering and Science programmes – its Civil Engineering programme is ranked 9th in the world (Academic Ranking of World Universities, 2021). Although the university also offers a wide range of other courses including degrees in Arts, Commerce, Education (physical education), Fine Arts, Forestry, Health Sciences, Law, Criminal Justice, Antarctic Studies, Music, Social Work, Speech and Language Pathology, Sports Coaching and Teaching. With its innovative researchers and multidisciplinary professors, the university has been contributing to various industries. UC’s five colleges offer more than 2000 courses to international students. With over 120 degree programmes, the university allows aspirants to specialise in the following five most popular disciplines- Arts, Business and Law, Education, Health and Human Development, Engineering and Science. The university has over 35 research centres, groups, and institutes, where students and faculty members collaborate to conduct award-winning studies. With its world-class research facilities and assets worth NZD 1.5 billion, UC is known to extensively support the following laboratories:

The global partnerships of UC allow the researchers to work with leading companies such as Astrolab, KiwiNet, WNT Ventures, Sparkbox, Powerhouse Ventures, Return on Science and ChristchurchNZ.

The University of Canterbury has three campuses spread throughout the city of Christchurch:

Some notable alumni of the university include- Rita Angus – painter, Michael Baigent – author and archaeologist, Rosemary Banks – Ambassador to the United Nations

Bachelor of Commerce in Information Systems

Bachelor of Science in Chemistry

Want to know your Admission Chances at University of Canterbury? 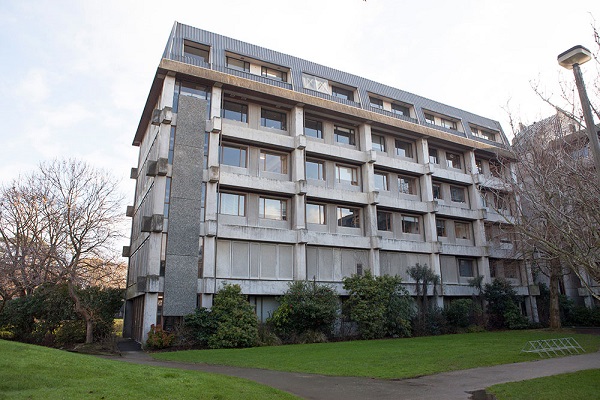 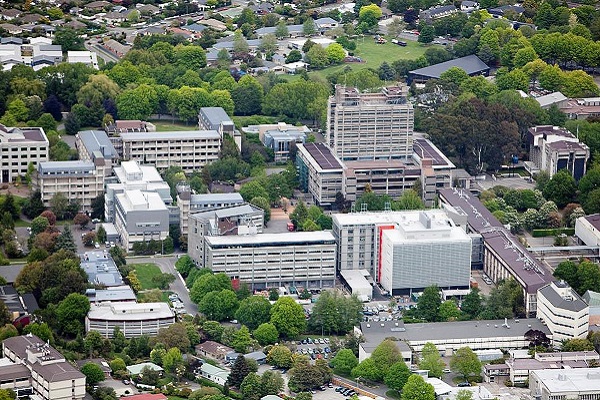 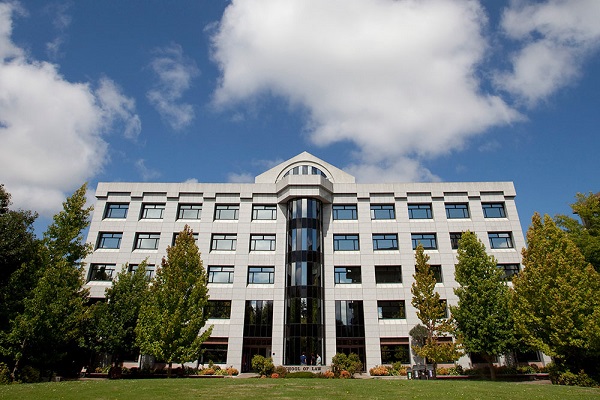 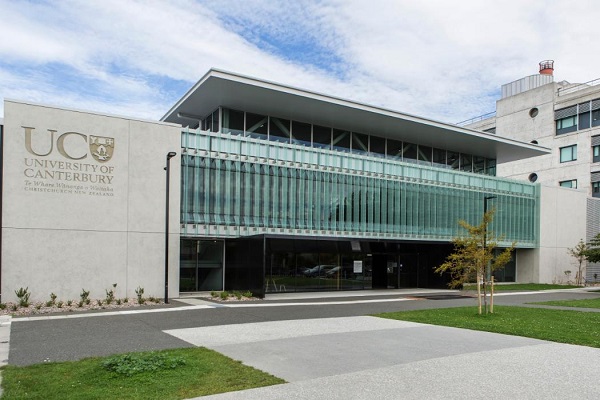 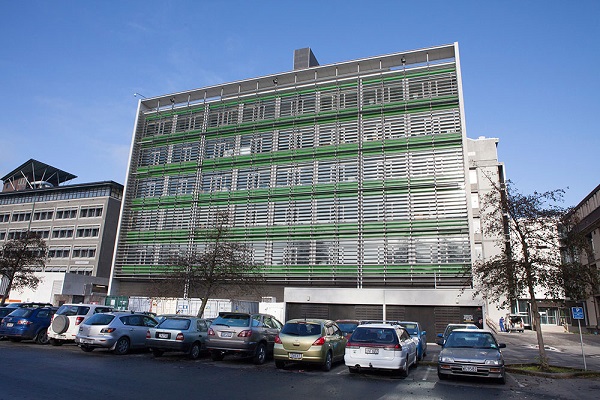 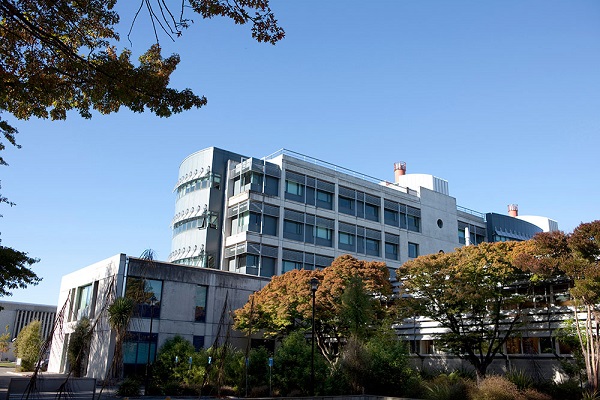 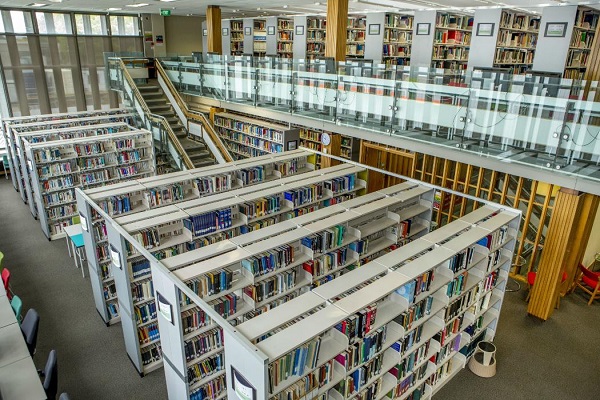 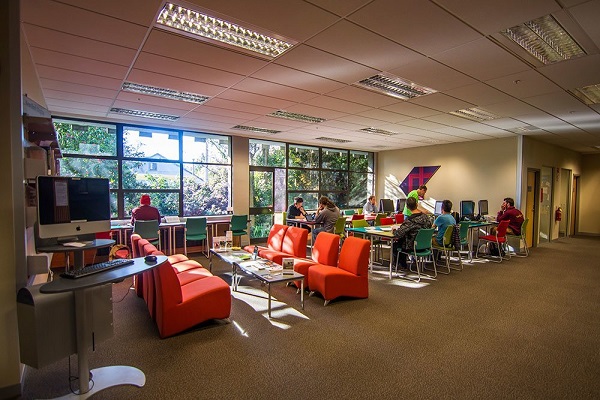 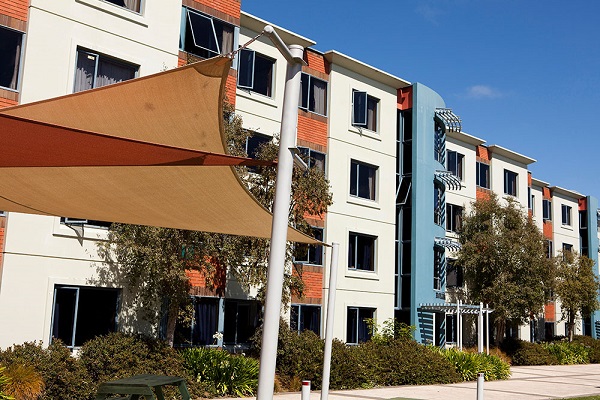 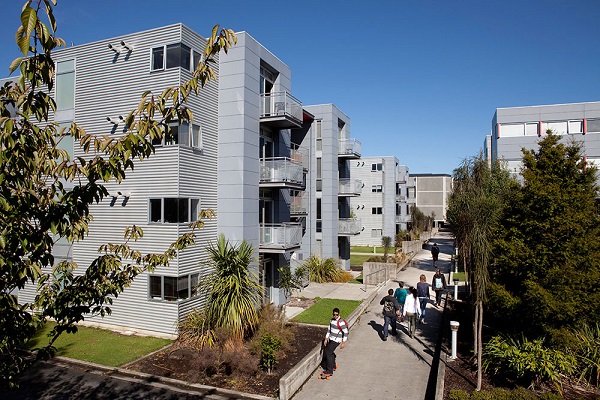 The university has a main campus of 76 hectares (190 acres) at Ilam, a suburb of Christchurch about 5 kilometres (3.1 mi) from the centre of the city. The Ilam campus maintains three libraries with the Central Library housed in the tallest building on campus, the 11-storey Puaka-James Hight building. The Ilam campus is where the Faculties of Education, Health, Science, Engineering, Business, Law and Arts are based. The University of Canterbury Students' Association is based there in the Haere roa building. The Ilam Campus is home to cafes and restaurants as well as a pharmacy, bookshop, the UC rec centre and the UC Health centre.

The Dovedale Campus is 11 hectares (27 acres) and became apart of the University of Canterbury when the Christchurch College of Education (a specialist teacher training institution) merged on 1 January 2007. The Dovedale campus is located adjacent to the Ilam campus and is off Dovedale avenue. The campus consists of the old Henry Field Library, The Christchurch College of English, Ilam early Learning Centre and Hayashi and Sonada student residences. The Faculty of Education also maintains a presence here.